Listed below are just a handful of college programs and professional organizations where some of our previous clients have landed.

Rindflesch is a Graduate of Lakota East High School where he was a three-year letter winner and helped the team win their first state title in school history as a sophomore.
Jarrett went on to play at Ball State. where he continued to excel in his baseball career, making an immediate impact for the cardinals by earning Mid-American Conference Freshman of the year in 2014, as well as making the Collegiate Baseball Freshman All-American team. Jarrett’s achievements continued throughout his three year career at Ball State where he was an integral part of one of Ball State’s most successful eras in program history.
Year two for the Cardinal’s backstop cemented Jarrett’s presence in the Mid-American Conference, as he appeared and started in 56 out of the 58 games. He led the team with 10 home runs and 47 RBI’s, as well as being third on the team in batting average (.310), runs scored (40), hits (61), and total bases (102). Jarrett topped off his sophomore bid by once again earning All-Conference honors, as well as making the Rawlings All-Mideast Region first team.
Rindflesch concluded his final season in a Ball State uniform with a batting average of above .300 for the third straight year. He also led all MAC catchers in home runs (7), runs scored (43), RBI’s (31), on-base percentage (.446), slugging percentage (.503), and caught-stealing percentage (.396). Jarrett added to his awards by earning his way onto the Mid-American Conference first team for the second time in his career, and also being named to the Johnny Bench Award watch list. Other notable accomplishments in his Junior year included a 27 game on base streak and hitting two home runs in a 7-1 win over No. 6 ranked LSU.
Jarrett went on to be taken in the ninth round of the 2016 Major League Baseball Draft by the Miami Marlins. He has since moved his way up to the class A (advanced) Jupiter Hammerheads, and will return with Marlins organization for Spring Training in 2019.

Fowler is another of many Lakota West graduates to have come through Elite Sports Recruiting. After a successful career with the firebirds, Mark went on to play  at Wabash Valley College where he would hit .345 with seven doubles, two home runs, 45 runs scored, 30 RBI’s, and 16 stolen bases. The Warriors went on to finish with a record of 48-13 that year.
Fowler proved to many programs that he was Division 1 talent, but Wright State University was the one that was lucky enough to land him. As soon as he got there, he made an immediate impact. Mark played in 50 games while starting 49 of them. Finished third on the team with a batting average of .309, while boasting impressive first year stats of 31 runs scored, 56 hits, and 32 RBI’s all highlighted by a home run at UCLA.
Moving ahead to his final season as a Raider, Fowler continued to impress. He posted a .342 average in 56 games, starting 55 of them, on his way to racking up many accolades. Mark had a remarkable number of multi-hit games, 21, including two games of 4 hits. His final season earned him 2015 WSU Male Athlete of the Year as well as many other end of the year awards. Some of these include Horizon League Academic All-League Team, Gregg Olson Breakout Award semifinalist, NCAA Regional Tournament Team, Horizon League Tournament Team, and Horizon League Second Team.
Upon graduating from WSU, Mark Fowler went on to play professionally for the Lake Erie Crushers of the Frontier League, as well as the Roswell Invaders of the Pecos League. Mark is currently a trainer and co-founder of Elite Strength and Conditioning. 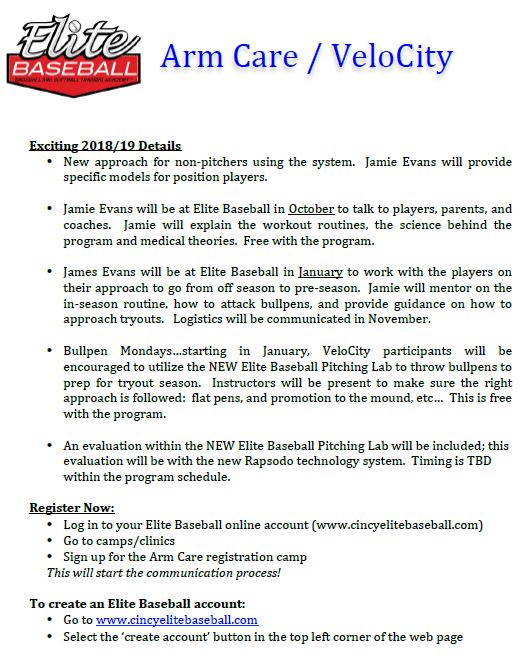